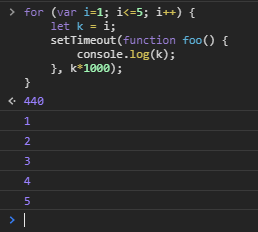 ​ Which the let here make the k in each iteration turns into a new scope that can let the closure to close over.

==> this can actually just by 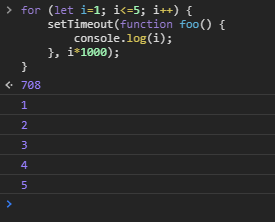 Cool! -> this is because now i is a block-based scope variable, which means the for-loop will separate each iteration’s scope.

==> So, for-loop, with loop-variables i, let / var, its difference is at whether to share scope between each iteration. 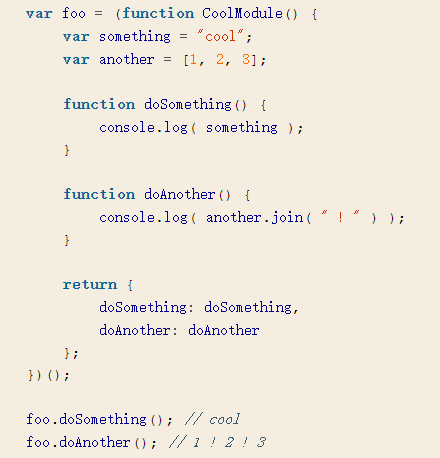